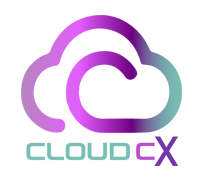 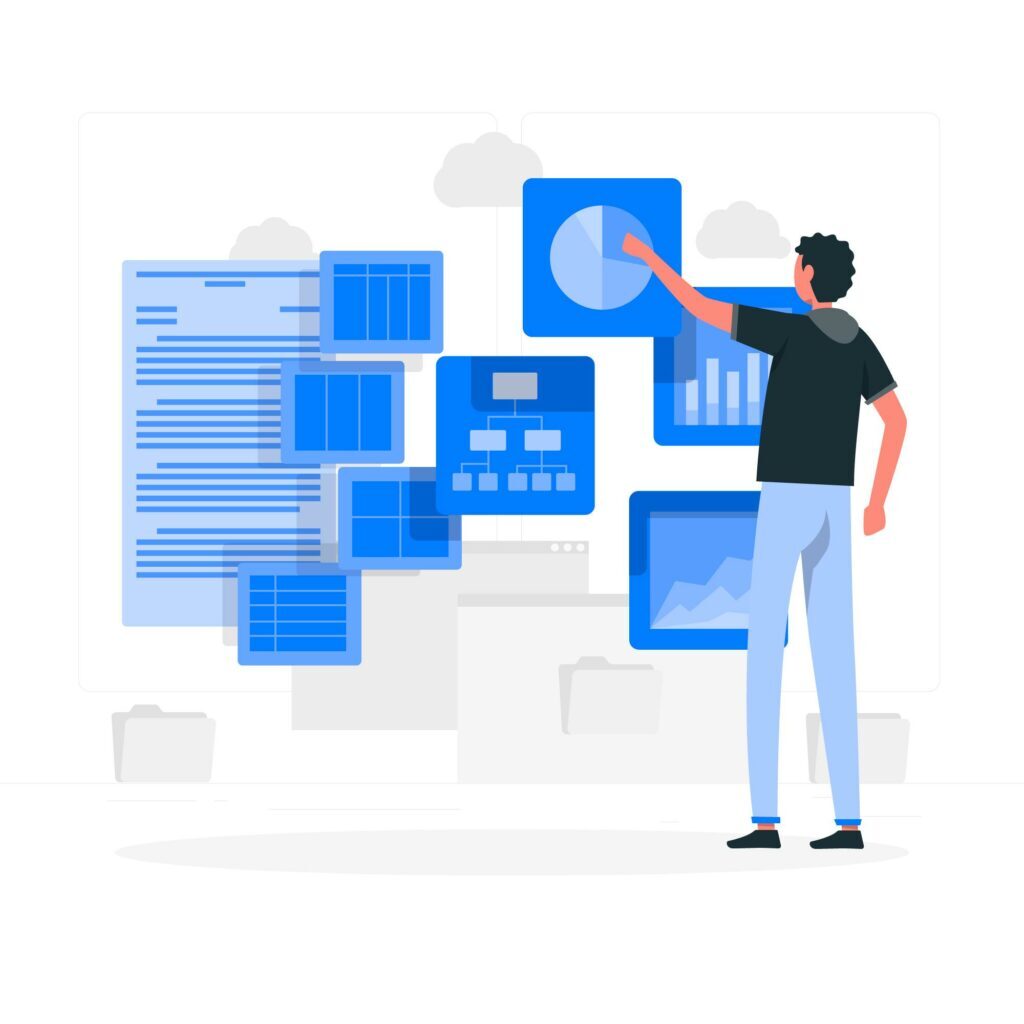 Software testing is a very essential part of developing a successful software project. From integration testing to network testing, smoke testing to regression testing, there are a lot of test strategies out there.

Besides there numerous different strategies, there is also the question of which is better between manual testing and automated testing. Here, we show you the benefits of either, as well as how and why you should use them.

First of all though, let us look at the key differences between automated and manual testing.

With automated testing, however, every process is ‘automated’. Scripts and tools that prepare data are used, while the testing steps are executed automatically.

Both automated and manual testing have pros and cons.

Pros and cons of manual testing

Pros and cons of automated testing

Now that we know their pros and cons, how do we know when and how to use them?

Manual testing is best for exploratory, ad-hoc testing, and usability testing. With exploratory testing, the tester’s intuition, creativity, analytical skills, experience, and knowledge comes to the fore. This type of testing is characterized by short execution periods and poorly written specification documentation.

Usability testing focuses on measuring an application’s user-friendliness, while Ad-hoc testing uses a free approach in which the testing engineer tries to break components without a set scenario.

Automated testing is perfect for highly repeatable functional test cases, load testing, performance testing, and regression testing. It should be an important component of the DevOps cycle. Truthfully, you should try to automate every test that you can.

Testing is an essential part of software development. A lot of factors should be considered when you choose your testing strategy. One tip to always remember, is that: you should try to implement as much automated testing as possible.